False Perspective: Lessons nurses can learn from a cookie thief 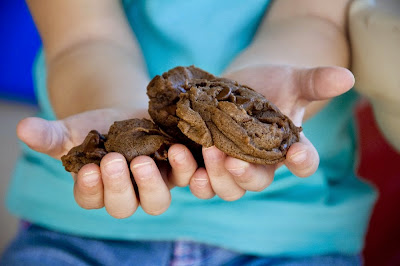 After talking to a gazillion nurses about teamwork (or lack of it), I’ve noticed a pattern involving perspective.
In almost every example of poor teamwork, there was an element of seeing the situation differently. One nurses thinks she is being assertive but the nursing assistant perceives her as being aggressive. A manager thinks she is providing constructive criticism yet the nurse views her comments as condescending and overtly critical (and downright mean). All of this leads to low morale, low trust, and poor teamwork.
The problem is, our different perspectives can have a negative and at times, toxic, impact to the work place, especially when they involve patient care.
WHAT IS PERSPECTIVE?
Perspective involves your senses – in particular, sight. Perspective is how you choose to look at things.
And sometimes we get it wrong.
The Cookie Thief, by Valerie Cox
A woman was waiting at an airport one night,
With several long hours before her flight.
She hunted for a book in the airport shops.
Bought a bag of cookies and found a place to drop.
She was engrossed in her book but happened to see,
That the man sitting beside her, as bold as could be.
Grabbed a cookie or two from the bag in between,
Which she tried to ignore to avoid a scene.
So she munched the cookies and watched the clock,
As the gutsy cookie thief diminished her stock.
She was getting more irritated as the minutes ticked by,
Thinking, “If I wasn’t so nice, I would blacken his eye.”
With each cookie she took, he took one too,
When only one was left, she wondered what he would do.
With a smile on his face, and a nervous laugh,
He took the last cookie and broke it in half.
He offered her half, as he ate the other.
She snatched it from him and thought… oooh, brother.
This guy has some nerve and he’s also rude,
Why he didn’t even show any gratitude!
She had never known when she had been so galled,
And sighed with relief when her flight was called.
She gathered her belongings and headed to the gate,
Refusing to look back at the thieving ingrate.
She boarded the plane, and sank in her seat,
Then she sought her book, which was almost complete.
As she reached in her baggage, she gasped with surprise,
There was her bag of cookies, in front of her eyes.
If mine are here, she moaned in despair,
The others were his, and he tried to share.
Too late to apologize, she realized with grief,
That she was the rude one, the ingrate, the thief.
3 STEPS TO DEVELOPING BETTER PERSPECTIVE:
RECOGNIZEthat the way YOU see things may be different than others.
The key here is then to view the situation through other people’s eyes. Could the way YOU see the situation be the one that’s wrong (cookie thief)?

It can be as simple as asking, “How do you see the situation? What is your opinion of how we should handle this?” You may discover things you never knew or at the least, might build a better relationship with that person.
ADMITwhen you’re wrong.
Do the right thing (integrity) and admit when you’ve acted on your false perspective. The most powerful words in the English language are…”I AM SORRY.” And remember this, it’s never too late to apologize.
Without realizing it, we can get so caught up in our own perspective that we fail to see reality. When it involves cookies, the damage may be minor. But when our failure to accurately see involves patients, the damage may be devastating.
So, the next time you get angry or upset at work with a situation or co-worker, take a few moments to pause and think. Could there be another way of looking at this situation? You’ll be surprised how different the situation will look.
I hope this helps you create a healthier work place. Remember, it starts with you!
Thanks so much for reading. Take care and stay connected.
Renee 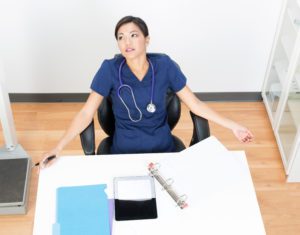 How to Deal With a “Lazy” Nurse

I once worked with someone whom everyone referred to as a “lazy nurse”. It was because Tamara’s primary goal during a 12-hour 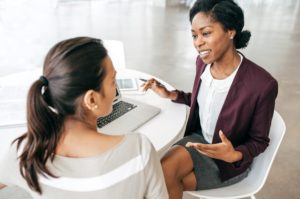 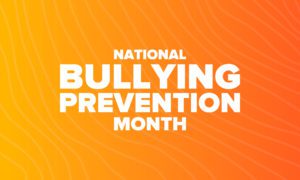 2 thoughts on “False Perspective: Lessons nurses can learn from a cookie thief”