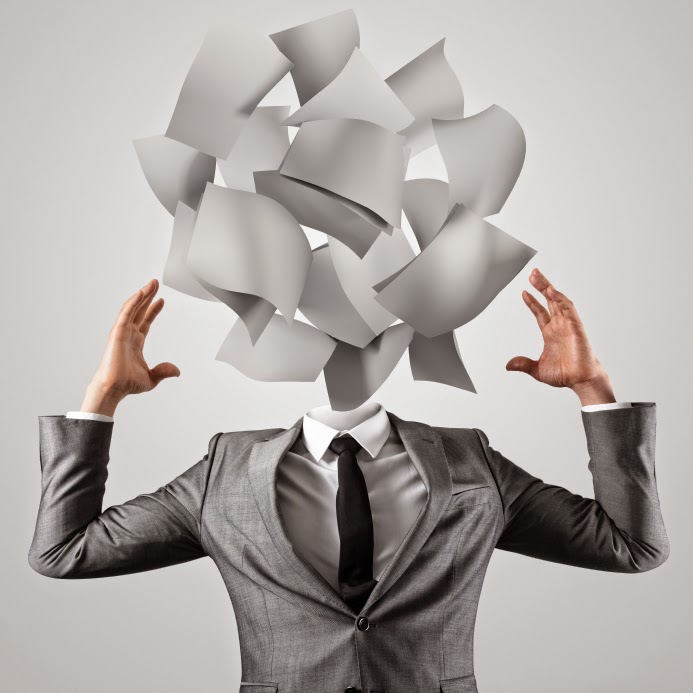 “Sarah looked forward to a more supportive work environ­ment once every employee signed the code of conduct forms. However, on her shift following the signing, the two bullies were at it again. Not only did they continue picking on Sarah, but the code of conduct seemed to act as a catalyst for their bullying behaviors.
The bullies ganged up on Sarah and then sarcastically criti­cized each other saying, “Uh oh. I think that was an example of horizontal violence,” winking at each other. “I’m going to tell on you,” they laughed, enjoying their own joke.”
The above is an excerpt from my book titled, “Do No Harm” Applies to Nurses Too! Strategies to Protect and Bully-proof Yourself at Work.” Sarah’s story demonstrates that by itself, having a code of conduct or policy doesn’t solve the prob­lem. Organization leaders who think it does are mistaken. A code of conduct is a good first step but only if individuals are empowered and motivated to make it a living and breathing document.
And I can show you how!
In 2008, the Joint Commission put out a sentinel alert that basically told healthcare organizations they had to have a policy in place to address disruptive behavior if an employee files a formal complaint. Organizations quickly gathered their policy makers and got busy developing new policies to meet compliance. These policies were well written, robust and clearly detailed what would happen to employees who behaved badly.
And then those policies sat on a shelf in a nice binder, or in a drawer, or on an organization’s infonet – never to be looked at again. But if you asked an organization about bullying or disruptive behavior, immediately they cited their lovely policy, acting as though they’ve solved the problem.
But we all know that nurse bullying (and physician bullying) is alive and well.
It’s because…Policies DON’T work!
What DOES work?
Creating a policy is just the 1st step to eliminating disruptive behavior – not the only step.
3 ways policies can be used to eliminate disruptive behaviors:
1.   Use the policy to initiate conversations about professional behavior.
Having a policy gives you a starting point and helps facilitate conversations that help the policy come alive! Talk about what it means to be disruptive; ask employees what professional behaviors look like; and encourage dialogue about work culture. The policy then becomes a living and breathing document.
2.   Refer to the policy but don’t rely on it.
Many managers use the policy as a way to avoid dealing with the behavior of their employees. Let’s say a nurse yells and calls her co-worker an idiot in front of others. Instead of saying, “Hey. We have a policy that states I can put you on disciplinary action if you talk that way to your co-worker.” The manager should talk to the nurse about her unprofessional behavior first. Why calling her co-worker an idiot in front of others is wrong and then say, “By the way, we also have a policy about that…”
You should always address the behavior FIRST, and then refer to the policy.
3.   Focus on the behavior you WANT to see from employees – not just the behavior you DON’T want to see.
Many policies and codes of conducts only focus on what they don’t want.  But if you only focus on the negative behaviors without setting the expectations for the positive, professional behaviors you WANT to see, you’ll never create a professional working environment.
Eliminating disruptive behavior and creating a professional work culture CAN start with policy development but shouldn’t end there. The policy needs to become a living and breathing document brought alive by the employees the policy serves.
Remember, policies don’t solve problems – people do!
Thanks so much for reading, take care and stay connected!
Renee