How to Establish Peer-to-Peer Accountability

When I was a manager, I knew it was going to be a rough day anytime I walked onto my unit and there was a line of employees by my door waiting for my arrival. Ugh. Many times, it was an employee complaining about something one of his/her co-workers did or didn’t do. Each time, I tried to take care of the problem.  I’d either talk to the other employee (and of course, found out there was another side to the story), just listen, or would rack my brain trying to figure out how to get my staff to get along with each other.

One day I thought…wait. Aren’t they adults? Who am I? Their mother? Did they have to fight and then come tattling to me like my sister Tina used to with my brother and I (yes Tina…you did!).  If someone had an issue with their co-worker, why couldn’t they just TELL their co-worker??? You know, peer-to-peer accountability!

Joseph Grenny wrote in his article, The Best Teams Hold Themselves Accountable, that he discovered this about teams:

“In the weakest teams, there’s no accountability

In mediocre teams, the boss is the source of accountability

In high performance teams, peers manage the vast majority of problems with each other”

Unfortunately, I didn’t know the first thing about how to create a culture where people were willing to hold each other accountable. Just telling someone to “tell your co-worker – not me” or “I’m not your mother – go figure it out” doesn’t work.

When I conduct workshops for healthcare leaders, I frequently have a manager approach me after and say, “That’s it. I’m going back and telling my staff…if you have a problem with your co-worker, don’t come to me – go to him or her.”

That’s the worst thing you can do. Because unless you’ve already established a high performing team who understands the benefits of direct communication AND have the skills to do so, you’re just making things worse.

4 WAYS TO ESTABLISH A CULTURE OF ACCOUNTABILITY

The good news is that establishing a culture where employees are willing to hold each other accountable instead of tattling to the boss is a skill that can be developed. Here are 4 ways you can get started.

Peer-to-peer accountability can only be established when you trust someone. It’s so much easier receiving constructive criticism from someone you trust and believe has good intentions. You’d be surprised how much more time you have to get things done when people are transparent with each other and don’t have to second guess everyone’s motives or sincerity.

Work on building trust among your team first because being able to hold each other accountable won’t feel like another initiative, but rather a natural progression of a high trust team.

I’ve talked a lot about the importance of communicating using the assertive style (honest and respectful) as a key principle in creating healthy workforce’s. Being assertive fits perfectly when trying to establish peer-to-peer accountability too.

Several years ago while still practicing as a bedside nurse, I transferred to a community hospital in my hometown. I was still new and acclimating to the unit. One evening, I was giving report to Mike, one of the nurses who worked nights. He had followed me the night before so it was an easy report – mostly updates. However, Mike told me that when he reviewed my charting from the patient I admitted about an hour before I left the previous evening, I didn’t complete the admission patient education section. My immediate reaction was to defend myself. “But I didn’t do the admission – Carol did the admission paperwork for me (she was floating and helping to do admissions) so I assumed she would enter the patient education.”

Mike replied that sometimes the float nurse completes the documentation and sometimes they don’t. That as the admitting nurse, it’s my responsibility to check.

He said this to me in a matter of fact manner in front of other nurses – like it was no big deal. And guess what? It was awesome! Why? Because of a few seemingly minor yet profound details.

I then said to Mike, “I didn’t know. Thanks so much for telling me.”

You and I both know that some people wouldn’t have said anything but would have talked about me behind my back. “Oh. She’s such a big shot but she can’t even fill out her admission paperwork.” Really??

And that’s how it’s done. Mike was honest with me AND respectful. He just told it like it was.

Say this to your employees:  “If I do anything you find disrespectful or that you think is bad practice, I want you to tell me FIRST. And I promise to do 2 things: 1 – I promise to be open to it (won’t get defensive) and 2 – I promise to do the same for you.”

Establishing a culture where employees hold each other accountable starts with their leaders doing the same.

One final tip: Don’t try to swing the pendulum from where you are (constant tattling) to where you want it to be (puppies and flowers) in one week. Start small.

Being direct with the people you work with can feel super uncomfortable and messy.  However, as Henry Cloud said so well, “If you are building a culture where honest expectations are communicated and peer accountability is the norm, then the group will address poor performance and attitudes.” 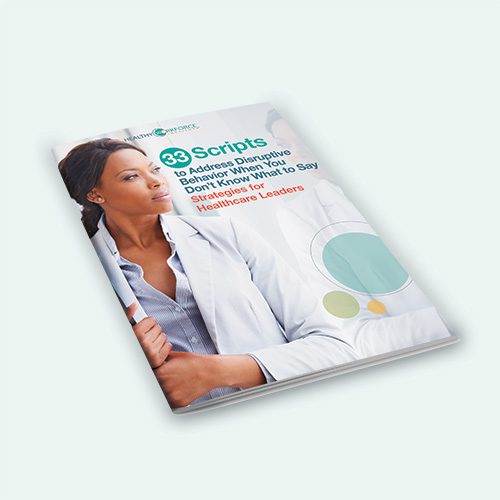 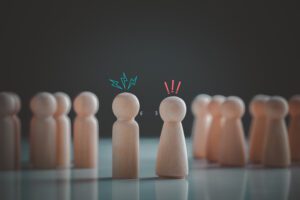 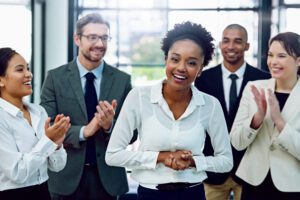 How to Create a Recognition Rich Culture as a Retention Strategy

Human beings want to feel recognized, valued, and to believe they make a difference. They want recognition by their organization; their leader, 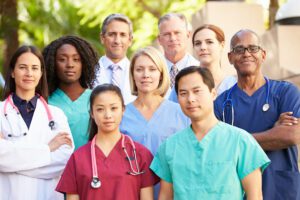 How to Reduce Racism in Healthcare

Racism in healthcare is widespread within the nursing profession. We’ve all seen it whether we realized it or not. And may have

6 thoughts on “How to Establish Peer-to-Peer Accountability” 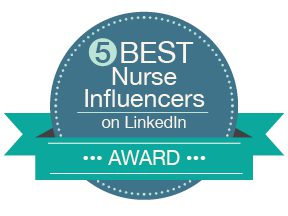 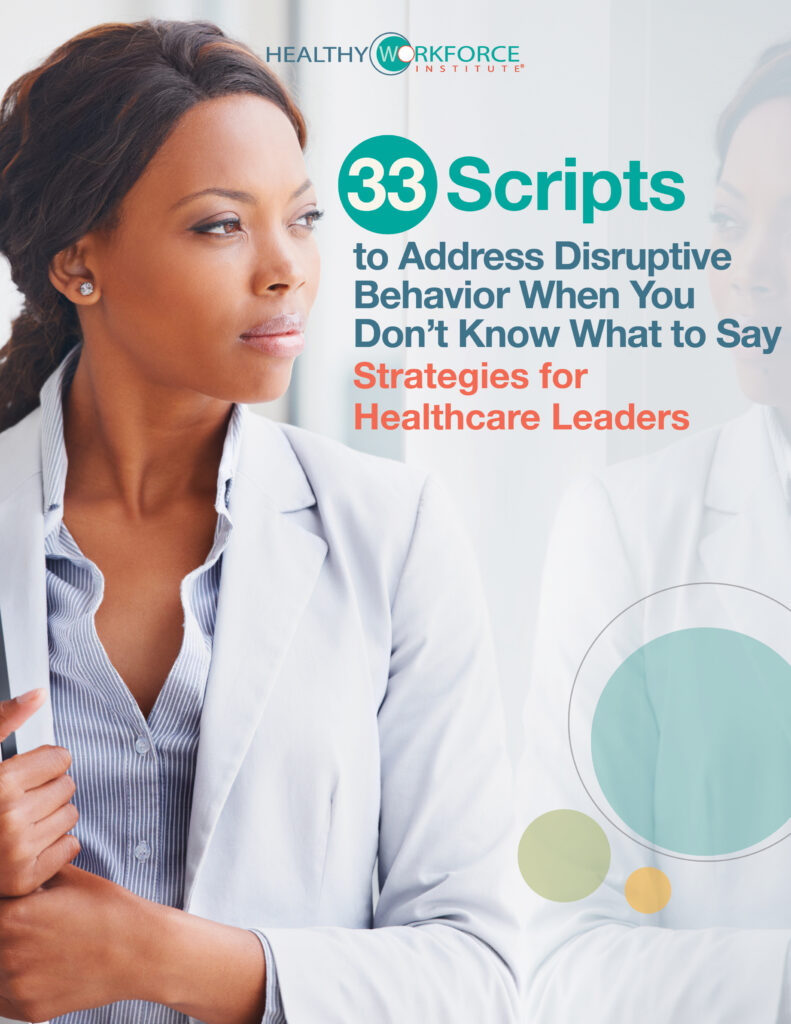